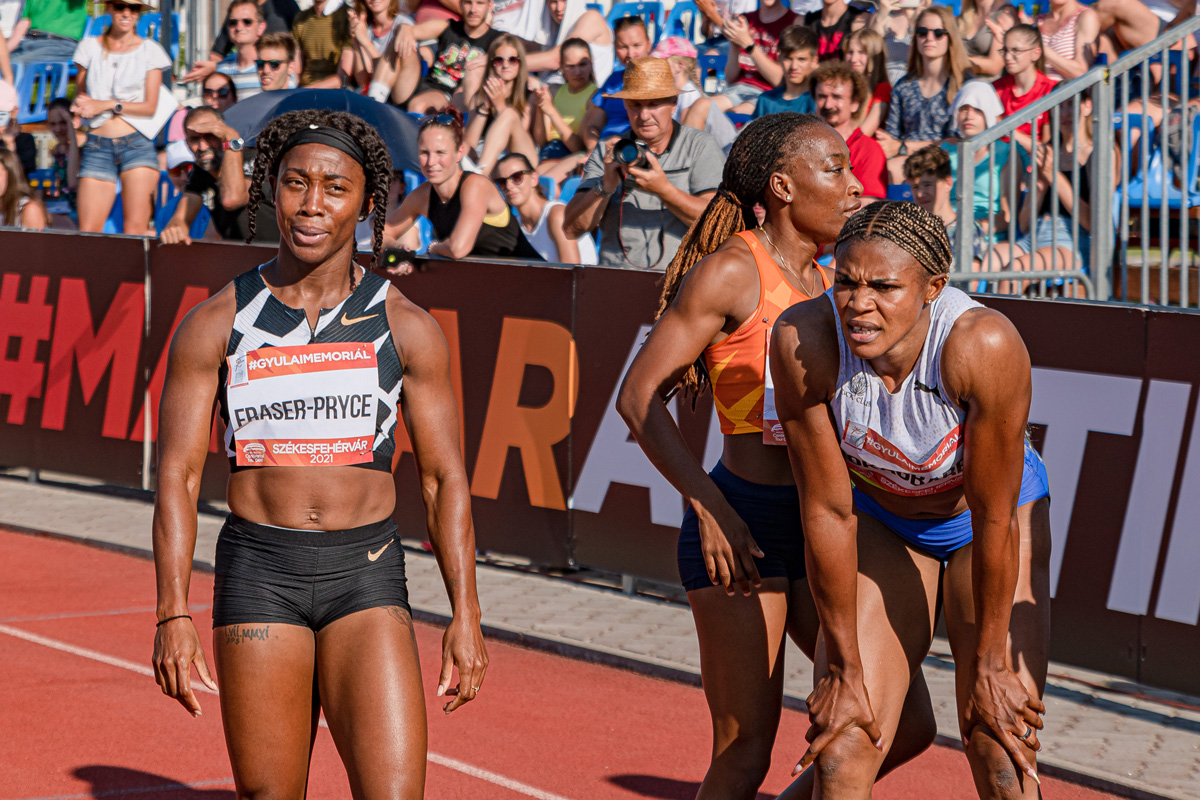 With only one week to go, the 2022 Gyulai István Memorial – Hungarian Athletics Grand Prix will start in Székesfehérvár. On Monday, 8 August, the queen of sports will be in the spotlight all day long, as the events start early in the afternoon.

It will be advisable to arrive early to the Regional Athletics Centre in Bregyó köz, as the women’s javelin throw will start at 12:45 p.m., and the international program of 18 events will begin.

Armand Duplantis, who improved the world record of pole vault to 6.21m in Eugene, will start at 16:15, followed by the official opening at 16:45. This will be followed by the “How fast do you run the 100m?” finals to warm us up for the individual running events, in which the world stars will follow each other. Among others, Shelly-Ann Fraser-Pryce, Yohan Blake, Christian Coleman, Jasmine Camacho-Quinn, Grant Holloway, Kenneth Bednarek and Erriyon Knighton will all be seen on the track.

The meeting will conclude with the winners’ parade and the award ceremony for the Dr Spiriev Bojidar trophy, which will again be presented to the athlete who has performed best in the competition.

* The timetable is subject to change if necessary